This week we are suggesting you take a look at a yet another new social media offering. This one may be helpful to business. We take a look at the growing business of streaming live content, and then dive into a few stories loosely related to sales and marketing. Rare fish and scams. Enjoy! 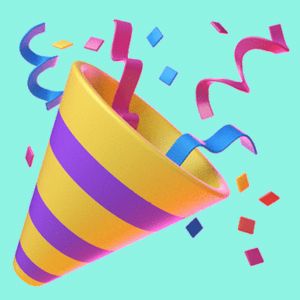 What happens when you mix podcasts and Twitter? It might be Clubhouse. I see announcements for new products each week and this one may be useful for marketers, especially if you have experts on staff. Double especially if those experts don’t mind talking to strangers! As with all social media networks, if you’re among the first on the platform, it works in your favor. I can see this one working well in lieu of the missing trade show networking. Maybe. 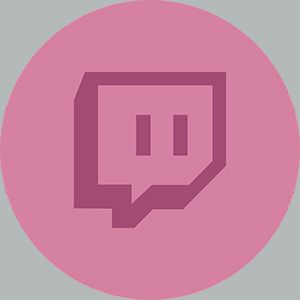 Twitch ended 2020 with its biggest numbers ever

“Twitch had a good 2020. Events were virtual; people stayed inside. The live-streaming site managed to clock 17 billion hours watched last year, which is a full 83 percent higher than 2019’s 9 billion, according to the latest report from StreamElements and Arsenal.”

Along the same lines as Clubhouse is the livestream world. Twitch isn’t a business application, but as we’ve seen, consumer tech works its way into B2B sales since all buyers are consumers of some sort. Will your prospects and their influencers be open to live stream events? Again, I say maybe. We’re still a ways out from in person events being big enough to be useful, might as well try something new! 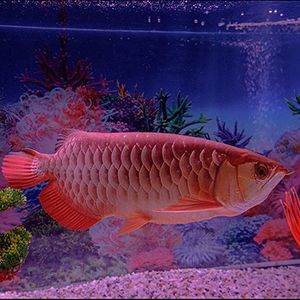 “Guns at the ready, they cautiously approached the vehicle.
In the driver’s seat sat Shawn Lee, a 29-year-old clad in a black baseball cap. As the agents drew closer, they could see that he was cradling a large plastic bag.
Inside this bag was the subject of the manhunt. It wasn’t a brick of heroin, an illicit firearm, or a bundle of dirty money.
‘What’ve you got in there?’ one of the agents asked.
‘Fish,’ said Lee.”

As you know, I can’t resist articles touching on the topic of value. Our economist friends tell us markets are rational, but it seems like humans still muck things up. Like the Gamestop news dominating headlines last week. The hidden rules work until they don’t. In college I had fishtanks and many, many fish. I couldn’t keep them alive then, and I doubt I could keep at $300,000 fish alive for long now. Fascinated by the fish plastic surgeons though. Worth a read. 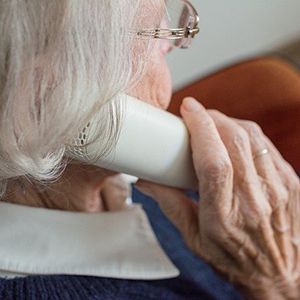 Who’s Making All Those Scam Calls?

“It was hard to ascertain how much this group was stealing from victims every day, but Shahbaz confessed that he was able to defraud one or two people every night, extracting anywhere from $200 to $300 per victim. He was paid about a quarter of the stolen amount. He told me that he and his associates would ask victims to drive to a store and buy gift cards, while staying on the phone for the entire duration. Sometimes, he said, all that effort was ruined if suspicious store clerks declined to sell gift cards to the victim. “It’s becoming tough these days, because customers aren’t as gullible as they used to be,” he told me.”

We’ll end this week with another story of remote connections, scammers. These people have cracked through our human faults and fears, using this knowledge to sell a scam. It’s a big business and it’s fascinating how well it works. The law of large numbers at work. Make a lot of calls and some are going to turn into sales. In this case, the buyer isn’t getting anything in return, making it harder for all of us engaged in legitimate selling endeavors.