This week in the Sales Lead digest we are mining niches. As they say, there are riches in niches. To that end we see streaming ads and programmatic targeting is growing. We take a peek at an emerging market and its hyper-competitive, hyper-risky players making a living in currency trading. Digital currency. We take a look at how P&G convinces the NFL to change behavior because they’re coming for all of us next. And finally we end on a nice piece about social media influencers which is probably my true calling in a parallel world. Enjoy! 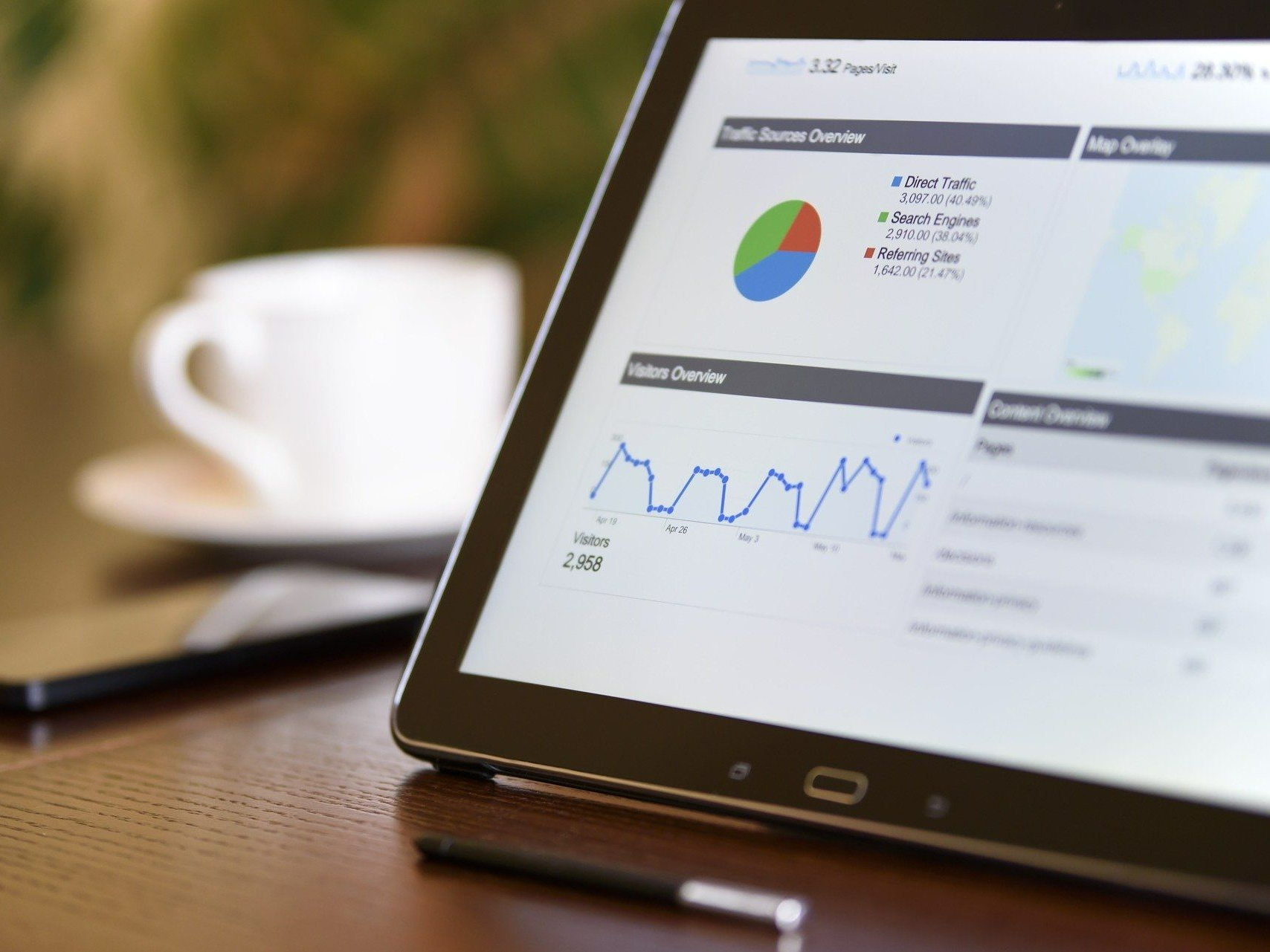 “Accelerated by changing viewership habits in a pandemic, streaming services comprised 45 per cent of ad views, surpassing TV Everywhere in the first six months of 2021. . .Connected TV (CTV) accounts for 60 per cent of total ad views, with Roku and Fire TV devices continuing to lead with 43 per cent and 26 per cent of CTV views, respectively.”

We’ve heard the prognosticators say this day was coming, and now it looks to be here. Is the era of the Don Draper like marketer with impeccable taste and piercing insights coming to an end? That type relied on the consumer’s shared experience, but if you and I never see the same ads or watch the same shows, what good is Don’s opinion? Adbuying is changing but are we? 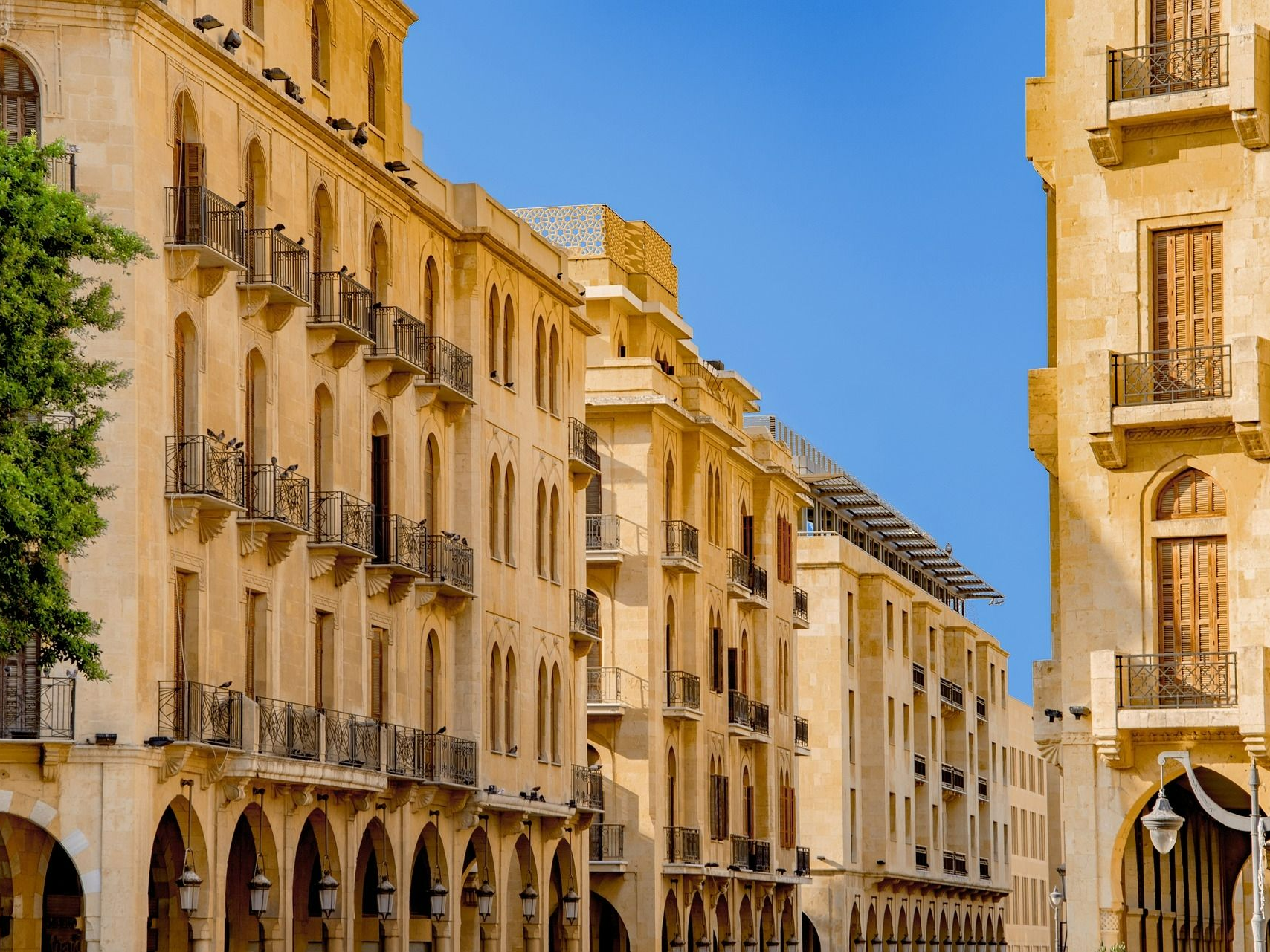 The Crypto Dons of Beirut

Baasiri made his name by undercutting the approximately 5% commission that suppliers were typically charging. It was a move that wasn’t popular among his peers. ‘That’s my reputation,” Baasiri said. “Gravity [f’s] the market.’ Baasiri, who said he was left in an orphanage at the age of 5, is proud of his success but carries it modestly. ‘I made my life,’ he told Rest of World. ‘Respect is the first rule I have; money is nothing.'”

As you know, I ‘m a fan of these long read articles and this one about a hyper-competitive, super volatile market coupled with life or death implications brings up the question: how does one  differentiate? How do you stand out? How long can you compete on price or vice-versa? Get your hustle on if you hope to compete! 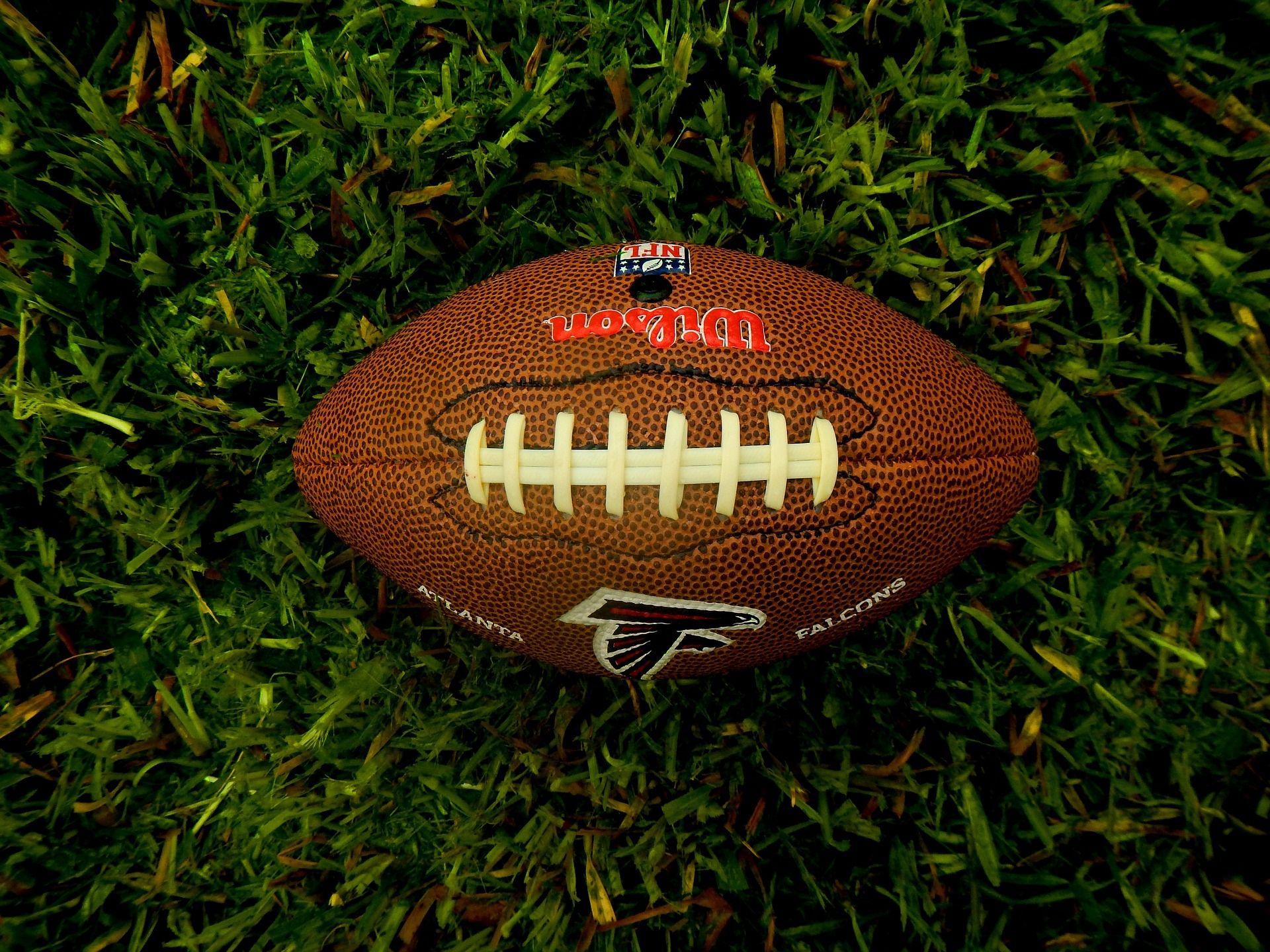 ‘We need partners to help us on this mission,’ says Amy Krehbiel, brand vice president for P&G’s North America fabric care operations, in an interview. ‘Who better than the NFL? They do one million pounds of sweaty grass-and-mud-stained laundry every year, which is more than the average person would do in a lifetime.’
The goal is to spur a major change in household habits and is just one of many new concepts being touted by the stalwarts of Madison Avenue, who have found they need to recalibrate their marketing arsenal to sell electric vehicles, organic dish soap and streaming-video subscriptions — all products that weren’t even on the drawing board when TV commercial first came to the fore.
‘If we can get them to turn to cold, that’s the equivalent of taking a million cars off the road,’ says Krehbiel of Tide consumers.

It said the NFL was initially skeptical. . .no kidding! I have watched these ads with Stone Cold Steve Austin and rapper/actor Ice-T interacting with QB  Matty “Ice” Ryan but it never occurred to me that they were selling cold-only laundry detergent. My finicky washer is pretty much set to one mode and I couldn’t tell you if it’s warm or cold. But back to the NFL being skeptical. Funny how big bucks make things happen, right? Humans, even the corporate robots in the NFL, can justify anything, can’t we? 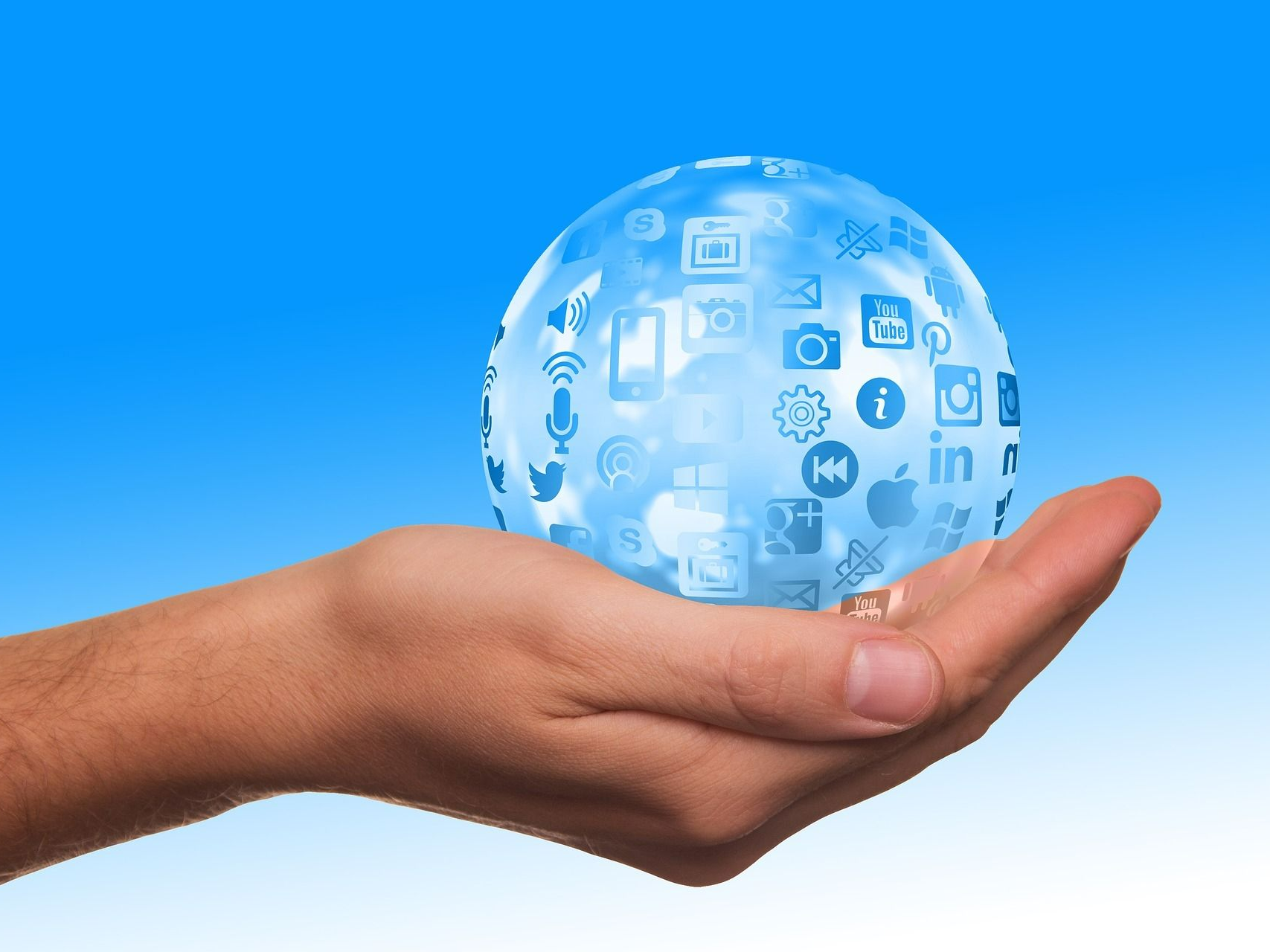 “Since starting Atelier Ventures, Ms. Jin has moved away from Silicon Valley and run her fund out of her childhood bedroom in Pittsburgh. This summer, she was nomadic, traveling around the world surrounded by a changing cast of internet stars, artists, Gen Z tech founders and crypto pioneers.”

Reading about competitive markets in everything like crypto-currency traders in Beirut, contrasts nicely with learning about the power of social media influencers. The opposite of drifting to the lowest common denominator has to be extracting value out of a tiny bit of niche fame, right? If niche TV is a thing, finding the one person multiple members of your customer base are following has to be part of your marketing and branding effort. I guess.

Business Partners and Business Friends: How to Do B2B Marketing on Social M...
Scroll to top